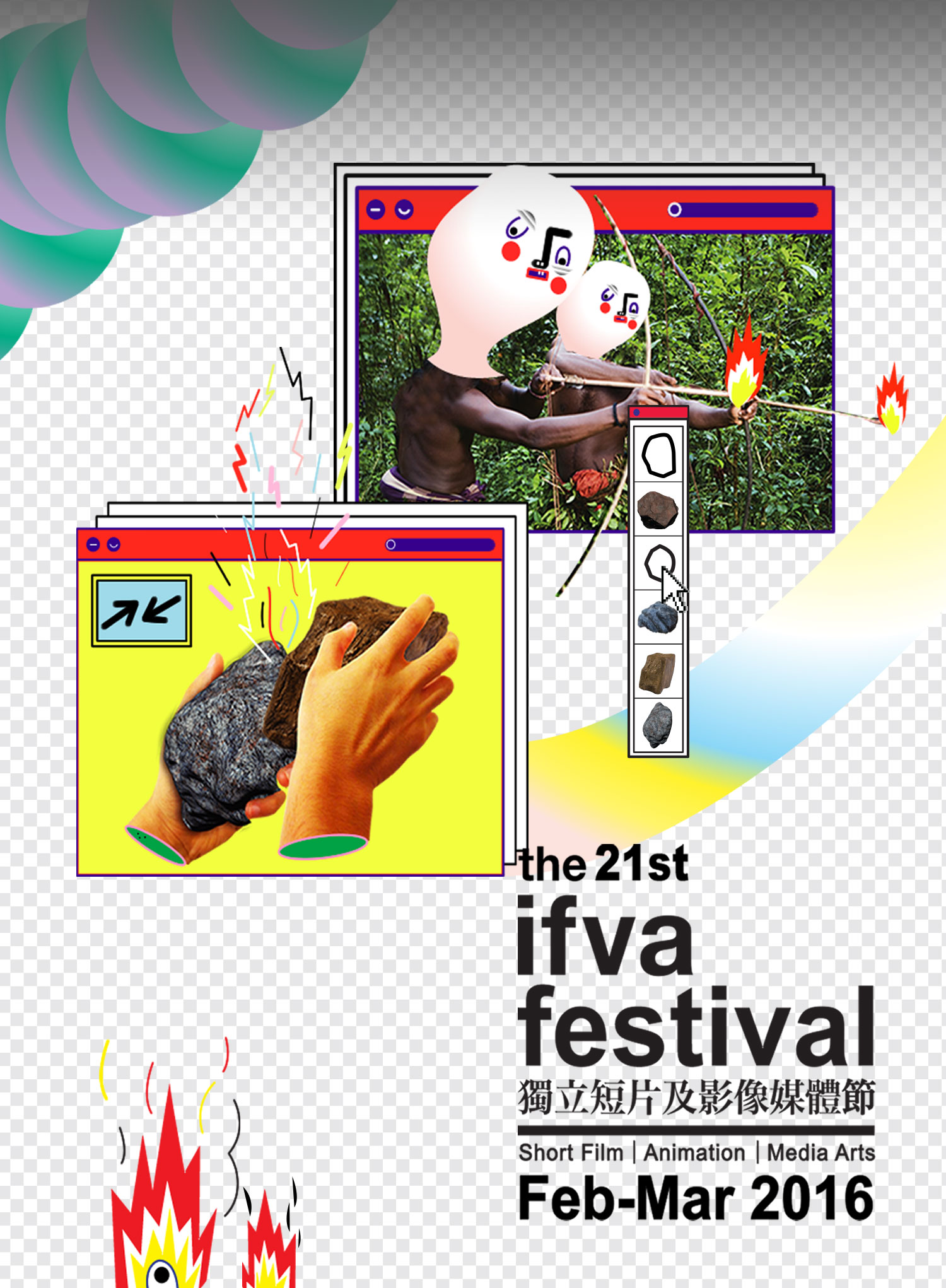 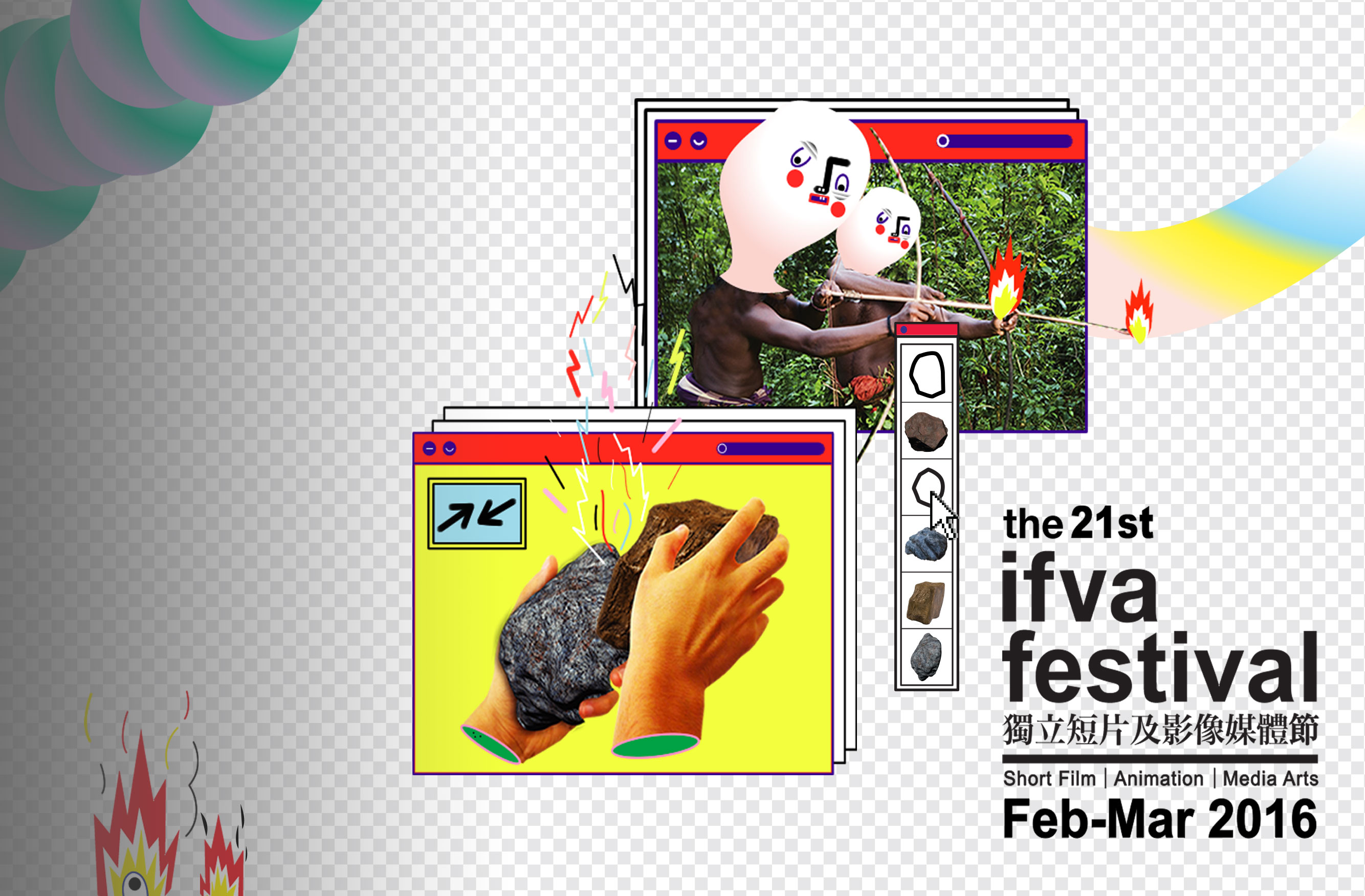 Cinema is a medium of faces. In a dark cinema, no matter you are watching romance, action, comedy or a film of whichever genre, the silver screen is showing you faces of the actors and actresses most of the time. Faces of all kinds tell stories of all kinds. “CINEMA 2.0: Dark Mirrors” reflects, like a mirror, faces that you have encountered or never thought of, and through which you see yourself as much as you see others.

Modern men lives in a society of surveillance where our privacy is under constant threat. Surveillance comes in many different forms such as CCTV cameras, aerial drones, telephone tapping, computer data interception, GPS location tracking, etc. Surviving the Glass System attempts to reflect on the relationship between these forms of surveillance and contemporary technological as well as creative practices. The technology and nature of the cinematic medium is, indeed, core to many surveillance practices.

On the opening evening, Julian Oliver will be here to share his idea and demonstrate his works, while Adam Harvey will show up in The Privacy Gift Shop to interact with his “customers”. 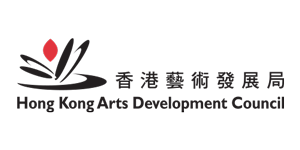 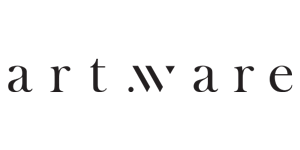 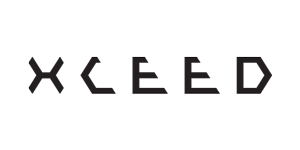 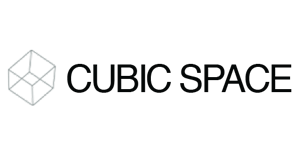 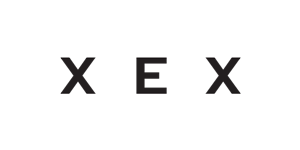