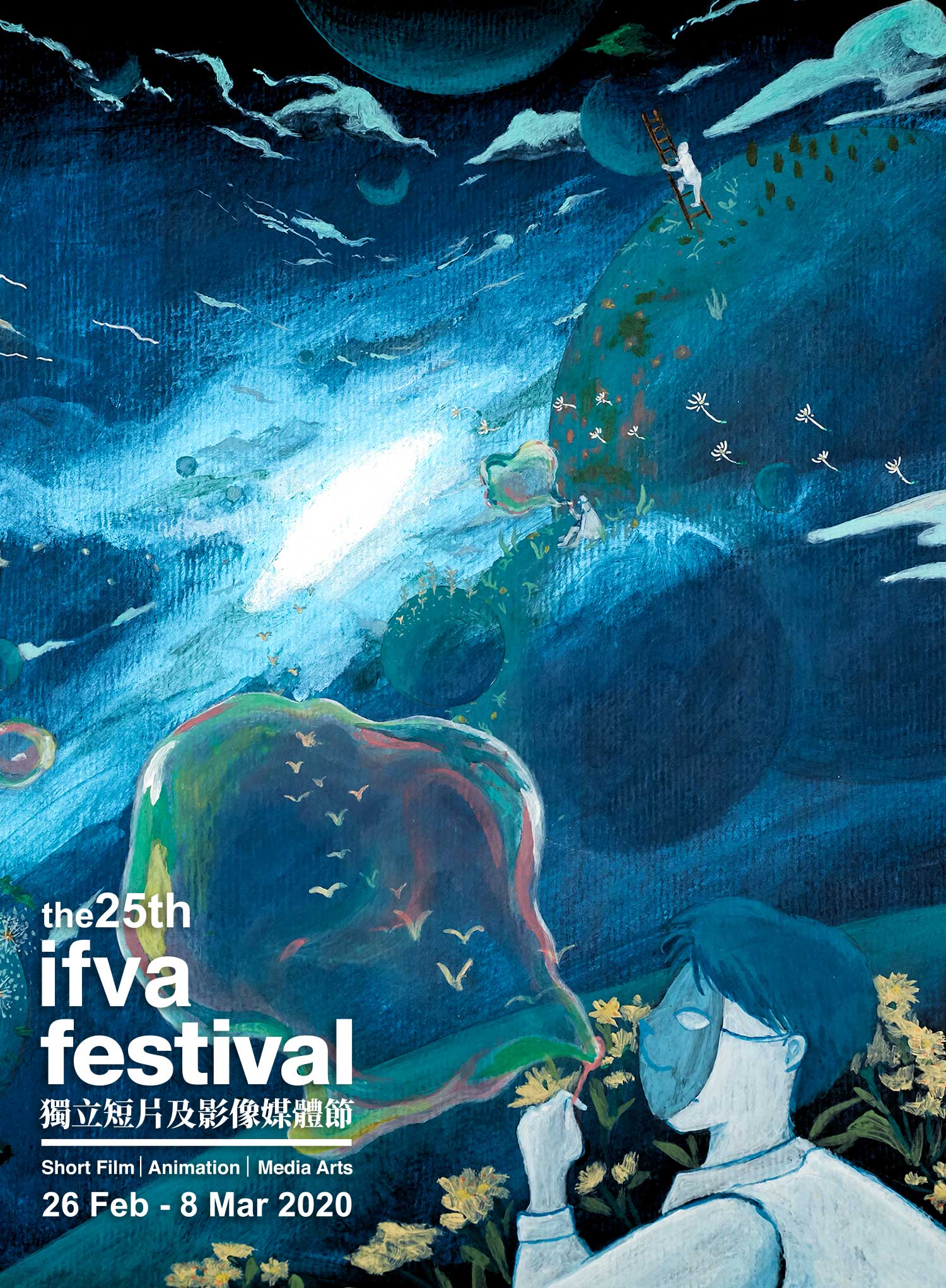 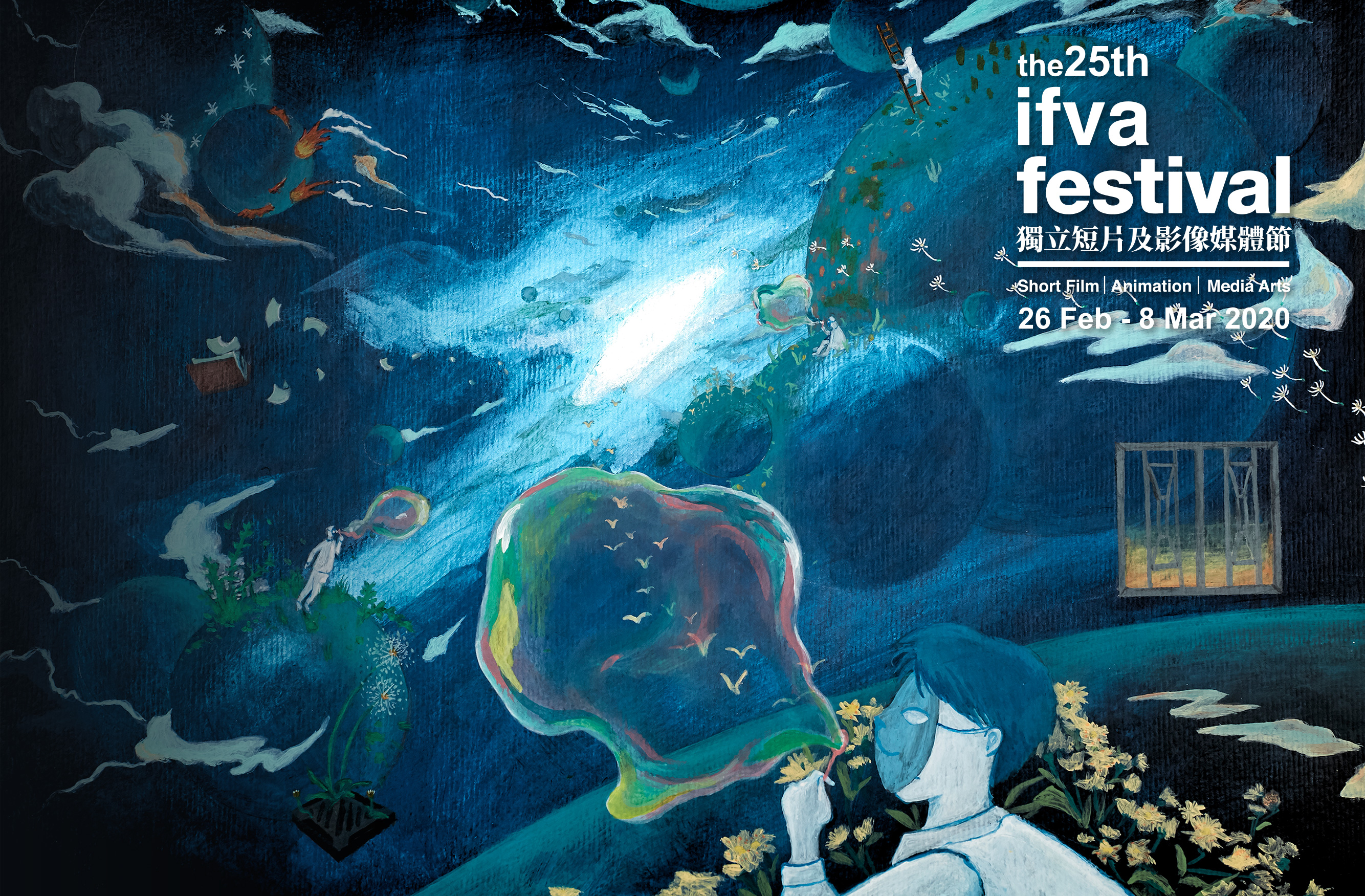 2019 was a difficult year for all of us. Voices have been echoing throughout the world and Hong Kong.

ifva received over 1,900 entries from more than 40 Asian countries and regions this year. The works from different categories presented in short film, animation and media arts are coincidently inspired by one of the following themes, personal suffering, family issues, social conflicts and wars between countries. With mixed feelings, the participants decided to use films and visual media to reflect the present.

Media Arts Exhibition “CINEMA 2.0: Counter Visions” breaks the stereotypes of primacy of visuality, presenting sensory stimulation works with profound meanings from three artists. They inspire us to reconsider that apart from eyes, there are other senses to perceive different emotions. ifva organises a solo exhibition for Carla Chan, Silver Award winner of the 24th ifva Awards Media Art Category. She uses bricks, iron powder and magnet to create installations which allow us to explore the meaning of destructions and reconstructions.

Filmorphosis keeps introducing artists who are working persistently without a word on their creations. Hand-drawn animator Mak Siu-fung used 50,000 hours of his life to create his favourite animations. We can see how he creates his own animation world by living a focused and regular life. For Master Class, we will host screenings and talks respectively for Yamashita Nobuhiro and Matt Abbiss, two jurors of this year’s ifva Awards. Both of their works seek full potential in simple lives or space. The tensions created in the stories have been well-considered. Director Chan Hon-yan leads the ethnic minority youths who have participated in “All About Us” to produce The Poem of Pakistan, a short film dedicated to the 10th anniversary of the project, depicting the struggle and experience of ethnic minority youths living locally.