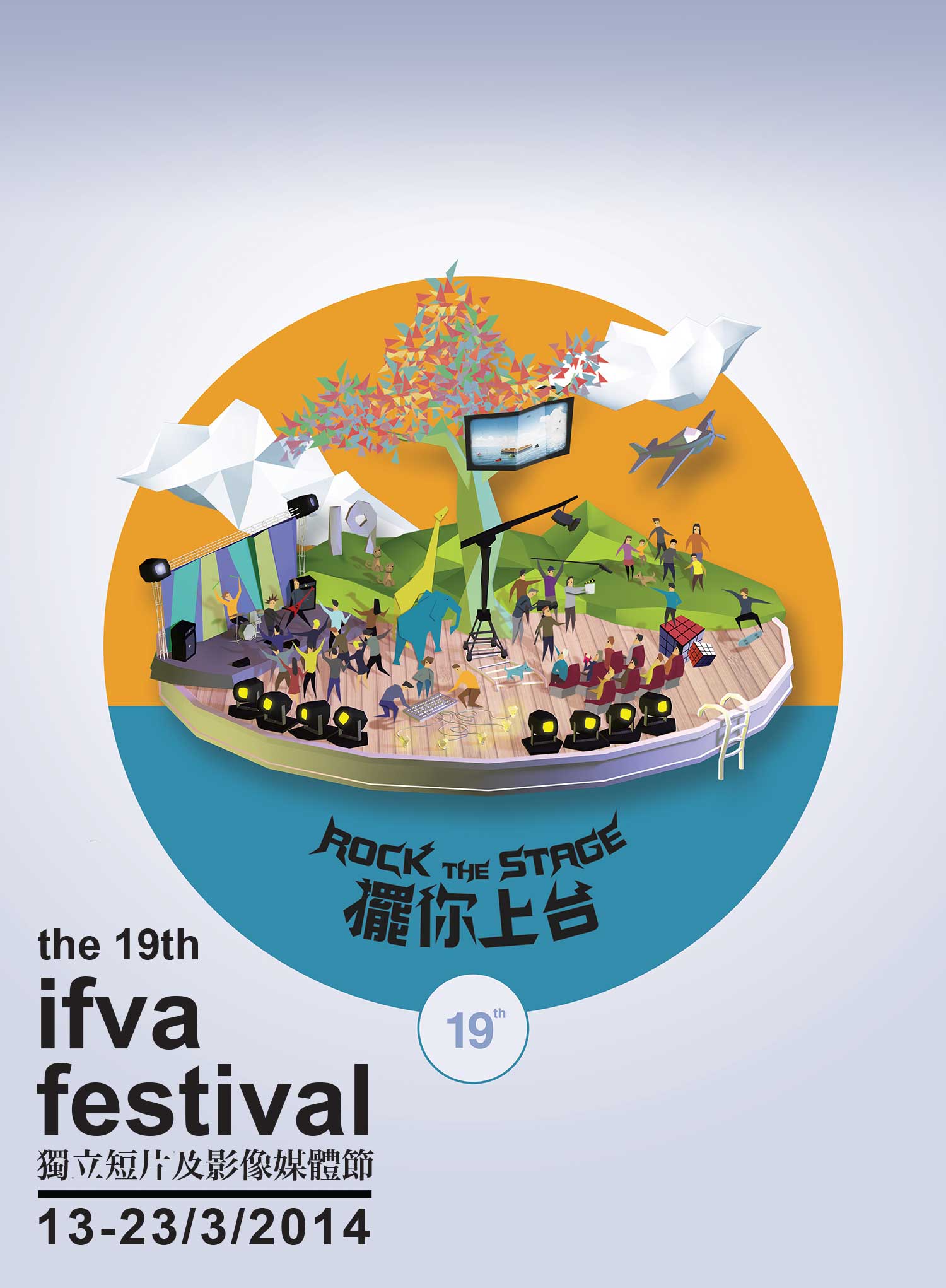 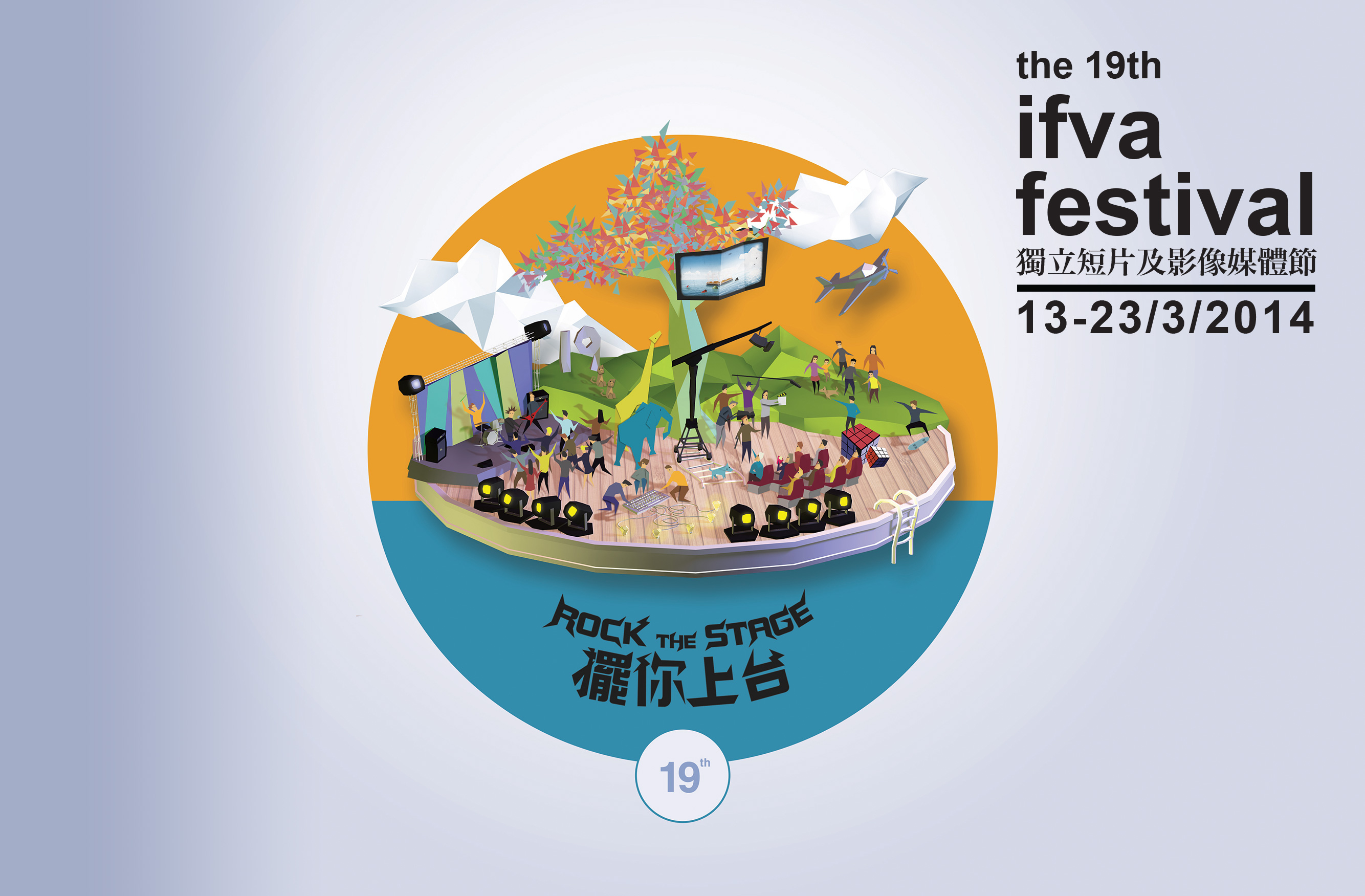 The story of ifva has been told for 19 years, and it can only become more enthralling.

This year ifva has adopted “storytelling” as a theme, and following the “ifva+ Storytelling Series” earlier on we again invite Lam Kee-to to curate “storytelling” programmes from the many award-winning titles from the previous editions of the ifva Awards. The Opening Film, You Are the Independent Power of My Eye consists of eight shorts by former ifva winners, many of them like Pang Ho-cheung, Raman Hui and Toe Yuen have become so famous nowadays. Lam also handpicks another nine titles for the “ifva Storytelling Series” to be screened in two programmes.

Adam Wong has risen to fame recently with his The Way We Dance, and he personally selects a short film that has inspired him most – Fireworks by Shunji Iwai – plus other shorts by himself. Apart from meeting the audience, he is also hosting a storytelling workshop. Stories from other parts of Asia include those by Tan Chui-mui, who brings with her seven shorts to Hong Kong from Malaysia, and Taiwanese director Arvin Chen will share the stories behind his creations with the audience.

The finalist showcases of the ifva Awards are still main attractions – so don’t miss their stories! Apart from the competition, ifva also emphasises on “Cultivation” and “Engagement”, and hence the programmes “HONG KONG SHORT FILM: NEW ACTION EXPRESS” and “All About Us”. Selected works from these two initiatives will be screened at this year’s festival. As to media arts, we are presenting to you “New Playable Art” on game culture, and invites you to share the joy of gaming.

There are so many stories within ifva, and we await you to become part of the ifva story.