Dreams in the Depths

A young boy and his father in a tunnel under the border walls are waiting to bargain their goods with the people from another side of the walls. The boy wants to have a bicycle and his father tries to excuse. 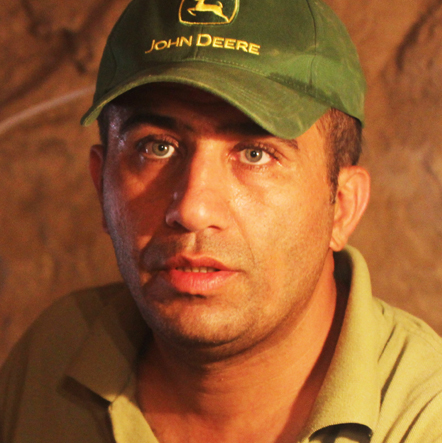 My father’s always dream was to see me a navy captain with that hat and white uniform while commanding the crew to unfurl the flags. He died with all of those dreams and I never stepped in any ship; I was never dreaming that up. The difference between my father’s dream and the dream of the son in the film lies in the very notion of choice. War deprives people of having choices and makes them part of a plan they never wish. Drawn on a contrast between war and dreams, ‘Dreams in Depths’ shows there is nothing worse than war and, when it comes to children, it shows how children (dreams)become vulnerable in a world of war. Gaza Strip, of course, is only one amongst many hurricanes in which dreams go with the wind.