My Father at Grandma’s Funeral

Col / 11' 46"/ No dialogue with Chinese and English subtitles

The child went to father’s home village for the first time to attend grandma’s funeral with his family. However, his mother left the funeral after having arguments with father’s family. The father and the child stayed at the funeral alone to tackle the unfriendliness of father’s family and the death of grandma. At the end, the father and the child can only stay at the river bank when grandma was buried far, far away in the watermelon field. That was the first time the child saw his father’s tears. 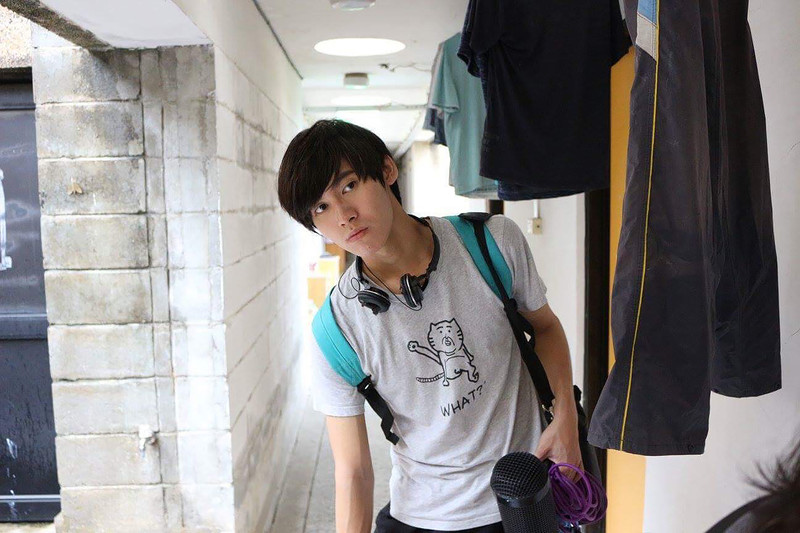 I remember the first time I went back to my hometown with my father was the day of grandmother’s funeral. The memory of that day is that it was the first time I saw my father cry. I still cannot forget the face of my crying father.