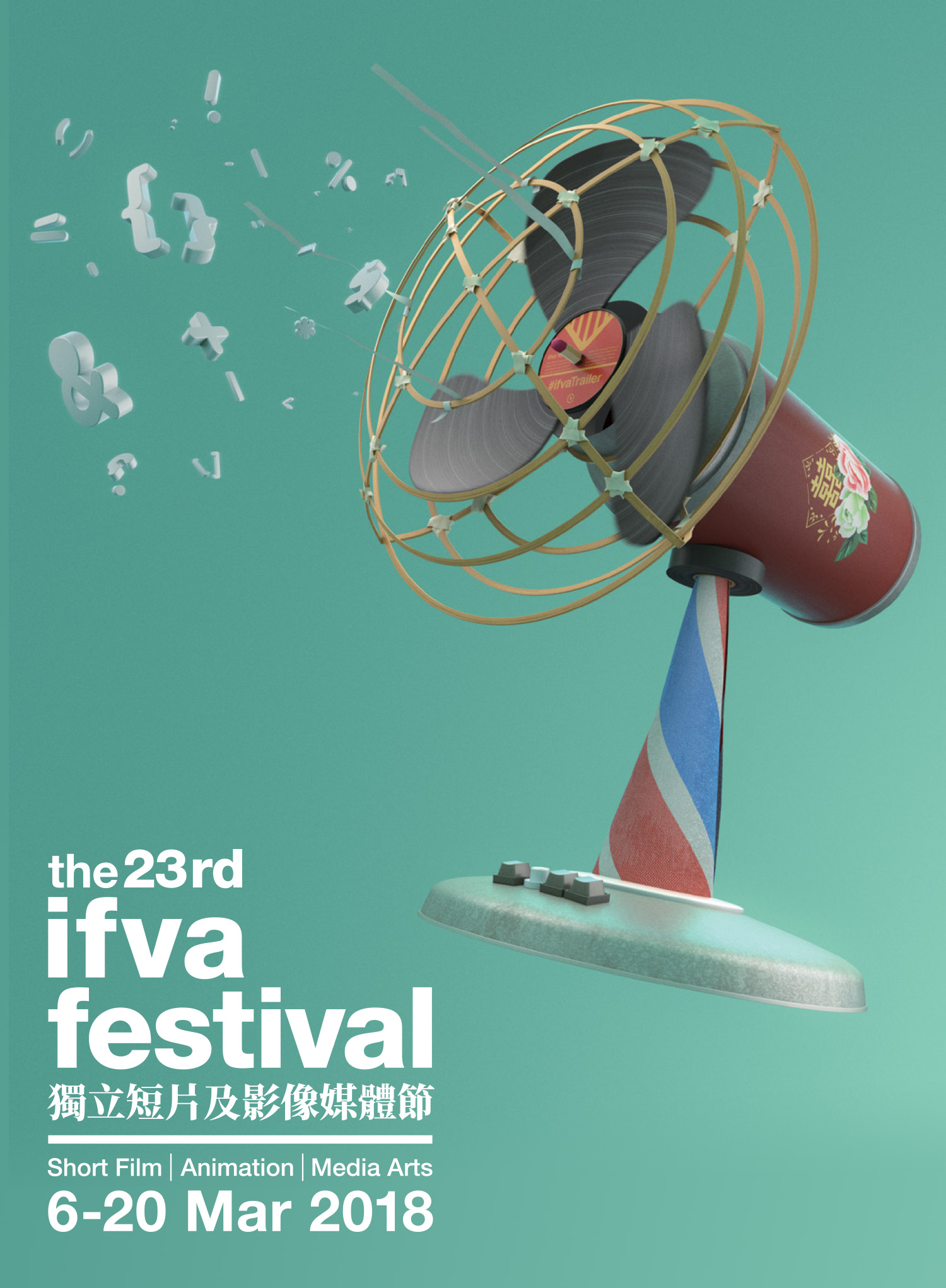 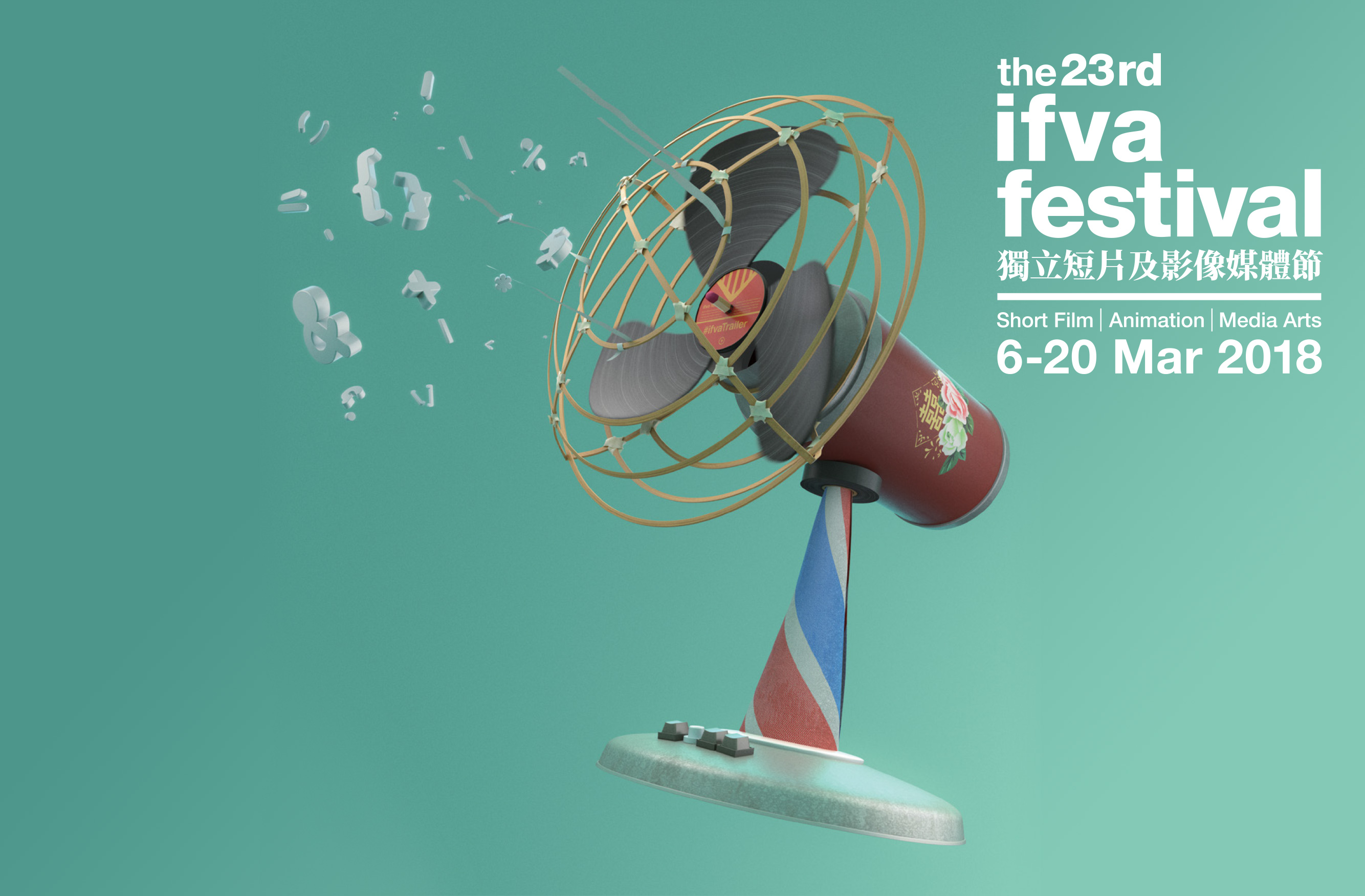 ifva is, and has always been, a platform for all creative talents to manifest their creativity, which is never distant and inaccessible.

The festival will be unveiled by the media arts exhibition “CINEMA 2.0: Dark Mirrors”, which starts with the face that every person possesses and delves into an exploration into the relationship between cinema and human portraits. At the same venue, works by finalists of the Media Art Category of the ifva Awards will be exhibited, covering ordinary topics in extraordinary expressions, pushing the boundaries of the media employed.

The Animation Category, receiving entries from Asia for the first time, proves to be equally creative. For short films in other categories, even the scales of production are much smaller than any blockbuster, they demonstrate a creativity akin to the DIY theme of this year’s trailer.

The jurors of the ifva Awards are, without exceptions, exceptional creative talents. Taiwanese director Tom Lin will be attending the Festival to share with audience his works and experiences. Local independent filmmaker Fruit Chan, known for low-budget but high-quality productions, made the acclaimed Little Cheung, and the film is selected for Jockey Club ifva Everywhere – People Cinema.

Jockey Club ifva Everywhere includes other programmes, such as the 48 Hour Film Challenge that squeezed the creative juice out of the contestants with a tight deadline. These works will be screened in a theatrical setting for the first time. Also showcase of ifva’s initiative, “All About Us” that offers media education to ethnic minority youths, will have the participants’ works shown at the Festival. Short films that went to France under the “HONG KONG SHORT FILM: NEW ACTION EXPRESS” initiative will be returning to Hong Kong for local audience to enjoy all at once during the ifva Festival as well.

Creativity is never out of reach, as long as you look for it.