A dark romantic comedy in the age of social media without spoken dialogue but text messages. Adele is an aggressive, self-conscious 17-year-old girl who spends most of her time trolling her classmates online. When she is hit on by another internet troll, Uri, they flirt until one day he urges her to send a picture in which she is actually visible. But instead of sending her own picture, Adele sends Uri a picture of a random pretty girl from Syria, sparking another unexpected relationship. 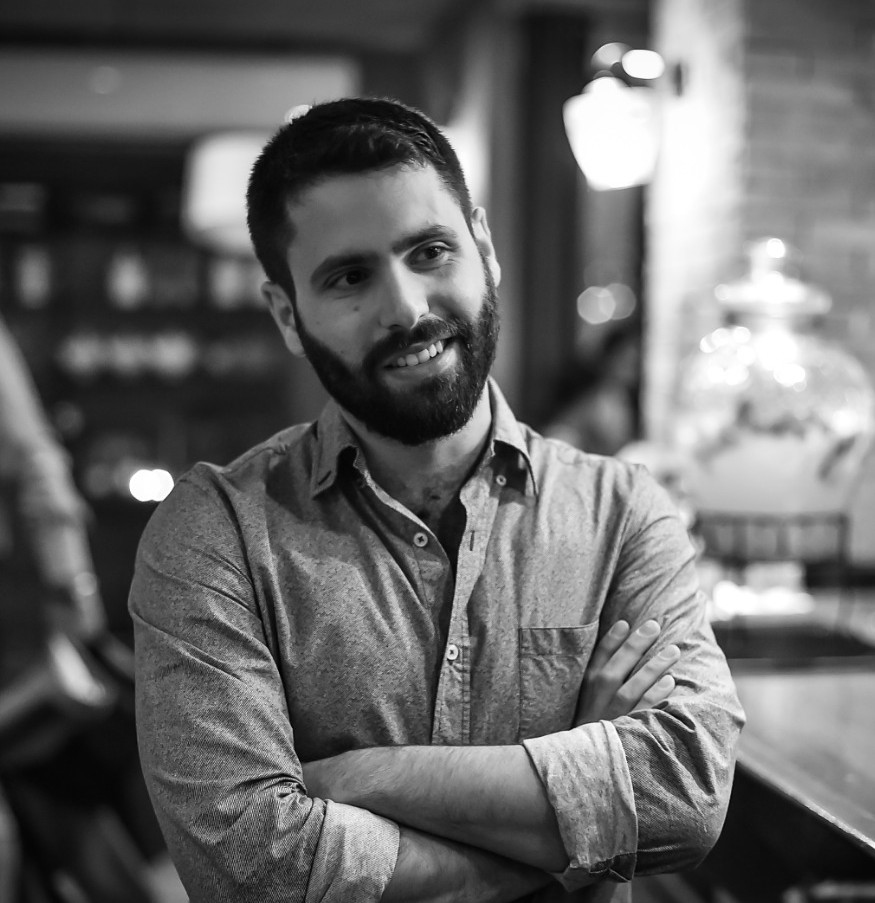 This is a film about the digital era and what it does to human communication – for teens, but also for all of us. I think this subject has not been discussed enough in films, considering its significance in our lives. Hopefully, everybody in the world can show more compassion towards other generations, and also towards ourselves.
ifva Awards
Objectives
Past Jury Panel
Past Award Title
Transcript
Supported Project
Overseas Exchange
Event Highlight
ifva Festival
Carnival
Cinema 2.0
About CINEMA 2.0
Archive
CINEMA 2.0：Counter Visions - Online Experience
48 Hour Film Challenge
People Cinema
Community Tour
All About Us
More Programme
About Us
Press
Partners
e-newsletter
Privacy Policy
Organised By
Art Direction & Trailer Production
Jun Li
Website
About CINEMA 2.0
Archive
2021
2019
2018
2017
2016
2015
2014
2013
2012
2011
2010
CINEMA 2.0：Counter Visions - Online Experience
Organised By
Curated By: